An examination of the work of J.M. Coetzee and his influence on one writer's family.
Liza Dezfouli
[This is archived content and may not display in the originally intended format.] 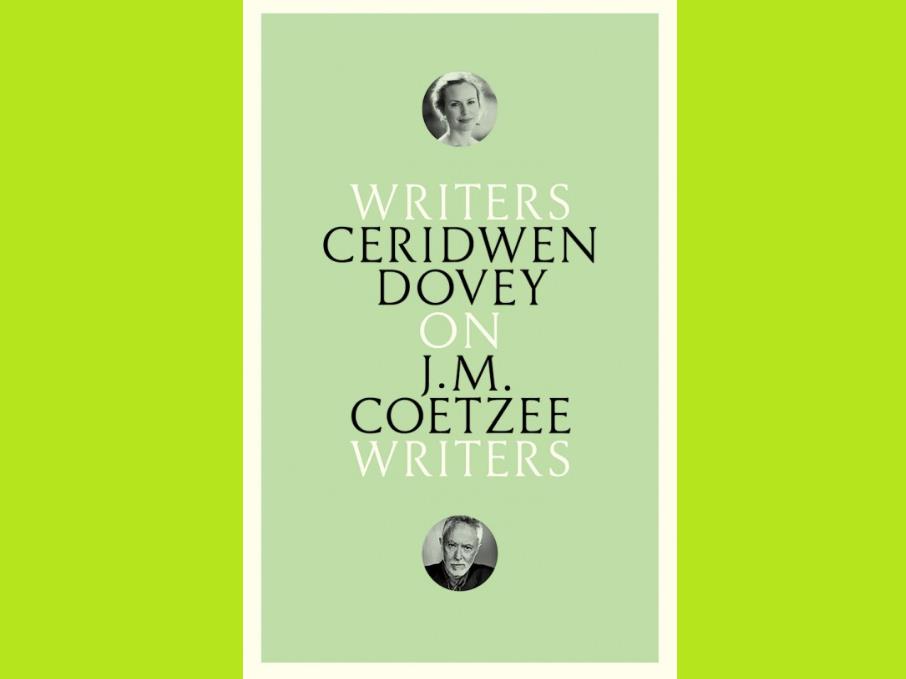 On J. M. Coetzee: Writers on Writers by Ceridwen Dovey.

Black Inc. in association with Melbourne University and the State Library Victoria have published a series of books by writers writing about other writers. The series sees local writers reflecting on Australian writers by whom they’ve been influenced or inspired.

Melbourne-based Ceridwen Dovey (Blood Kin) writes about fellow South African Nobel Prize winner J.M. Coetzee (Coetzee now lives in Adelaide). Dovey’s mother wrote the first critical study of Coetzee’s fiction; Dovey was introduced to his writing almost by osmosis. ‘I was born in the year J.M. Coetzee published his third novel, Waiting for the Barbarians. My mother read this dark disturbing book with its multiple scenes of torture as she breastfed me at night…’

A family member in the realm of the mind, Coetzee becomes an intellectual fulcrum of Dovey’s family; their conversations are shaped by discussions about literature and philosophy through reading and studying his books; similar conversations range between mothers and children in Coetzee’s own stories. Dovey talks about early memories of her mother working on Coetzee, the image of the cover of one of his novels on the kitchen table, and of deep conversations about his work with her sister as well.

Dovey’s mother enjoyed a brief correspondence with Coetzee while she was working on his novels. She connected so deeply with Coetzee’s writing Dovey was left needing to reread his work on her own terms, always with her mother’s interpretation foremost in her thinking. As it happens, that first book about Cotzee’s work, by Dovey’s mother – The Novels of JM Coetzee: Lacanian Allegories – is informed by dense literary theory, grappling as it does with the writer’s place in post-modernism critical discourse. Dovey admits to finding it hard to understand.

Coetzee eschews interviews and is famously opaque about his work, preferring to let it speak for itself. His replies to Dovey’s mother’s questions in her letters to him could be read as dismissive but she doesn’t see them that way. In a nice element of synchronicity, Dovey’s own books are graced with blurb comments by Coetzee, quite independently of the fact that her mother wrote that first book about his work.

For writers, readers, readers of J.M. Coetzee and of course, Dovey, this book is a treasure, with its intimate tone and shared anecdotes and thoughtful examination of Coetzee’s oeuvre. It is a reflection on writing and reading, promising many satisfying rereads. As well, it’s a memoir of a shared life of the mind within one family.

On J. M. Coetzee: Writers on Writers
By Ceridwen Dovey
Published by Black Inc. in association with Melbourne University and the State Library Victoria