‘A deep regard for creative endeavour’: meet the new Australia Council CEO

Diversifying the arts, working with government and finding new ways to talk about the relevance of the arts in our lives: Adrian Collette shares his ideas and insights.
Richard Watts
[This is archived content and may not display in the originally intended format.] 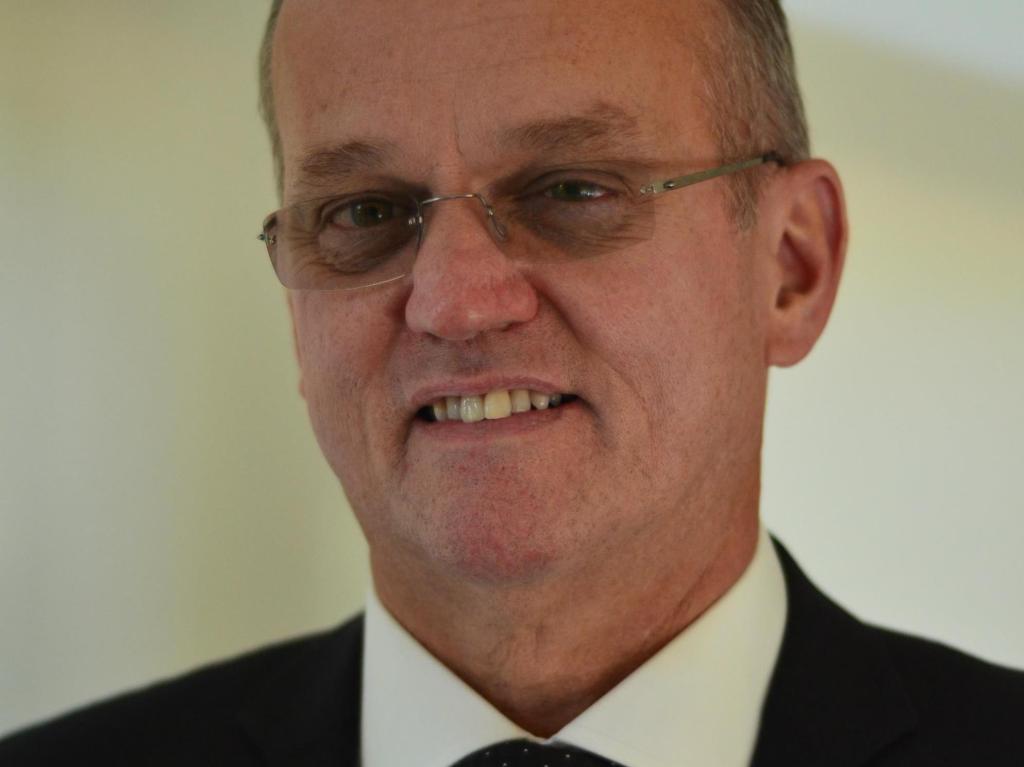 
Adrian Collette AM, the newly appointed CEO of the Australia Council for the Arts, is quick to assure the sector that his loyalties don’t lie exclusively with the major performing arts (MPA) companies, despite 16 years as the CEO of Opera Australia.

‘I spent a decade in publishing because of my passion for writers, literature and books. I spent 16 years running the Opera because fundamentally I’m passionate about music and theatre and live creative expression. But it hasn’t been just about opera. And now I’m deeply immersed in the museums and galleries of the University [of Melbourne]. I feel strongly about the arts,’ he stressed.