Six artists with Australian-Moroccan/Saudi heritage make incremental push-backs on what they will and won’t accept.
Gina Fairley
[This is archived content and may not display in the originally intended format.] 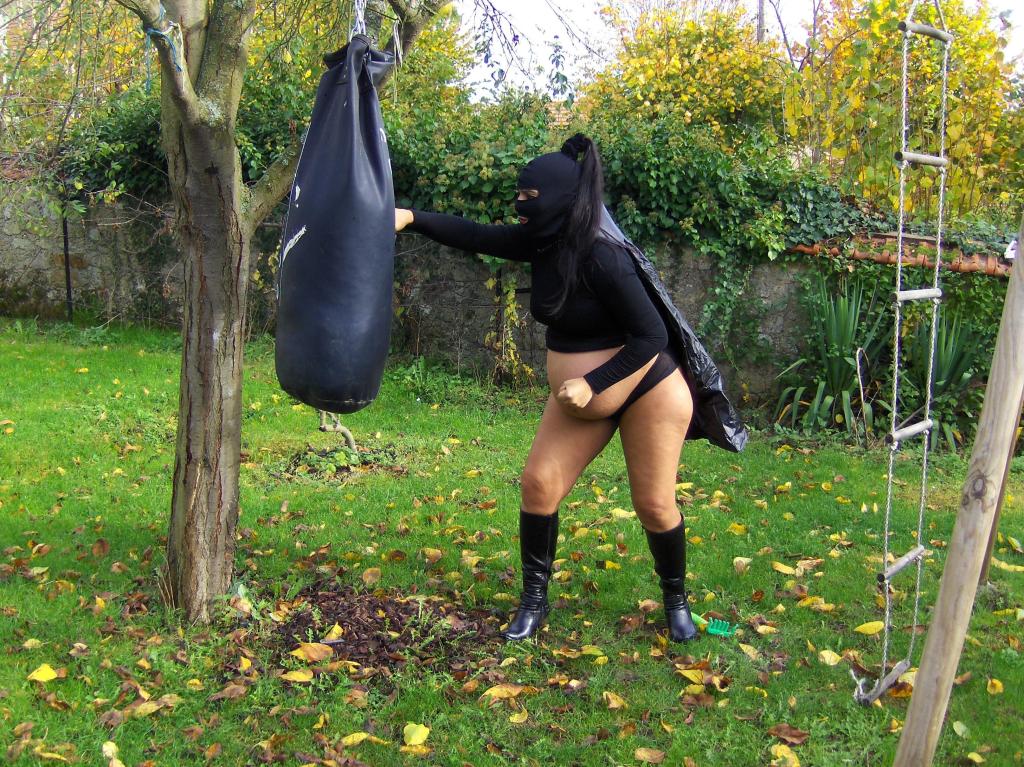 There is a collective consciousness that impacts our language surrounding ideas.

Back in the 1990s it was about the notion of ‘peripatetic’ – that fashionable flow between locations. Then, with the rise of the global refugee crisis words such as detention, disenfranchised, and displaced emerged in our vernacular; and more recently, we have embraced the notion of ‘disruptors’ – the few who push back against systems and silos.