Flawlessly combining the classic with the contemporary in a rousing and memorable performance. As good as opera can get
Raphael Solarsh
[This is archived content and may not display in the originally intended format.] 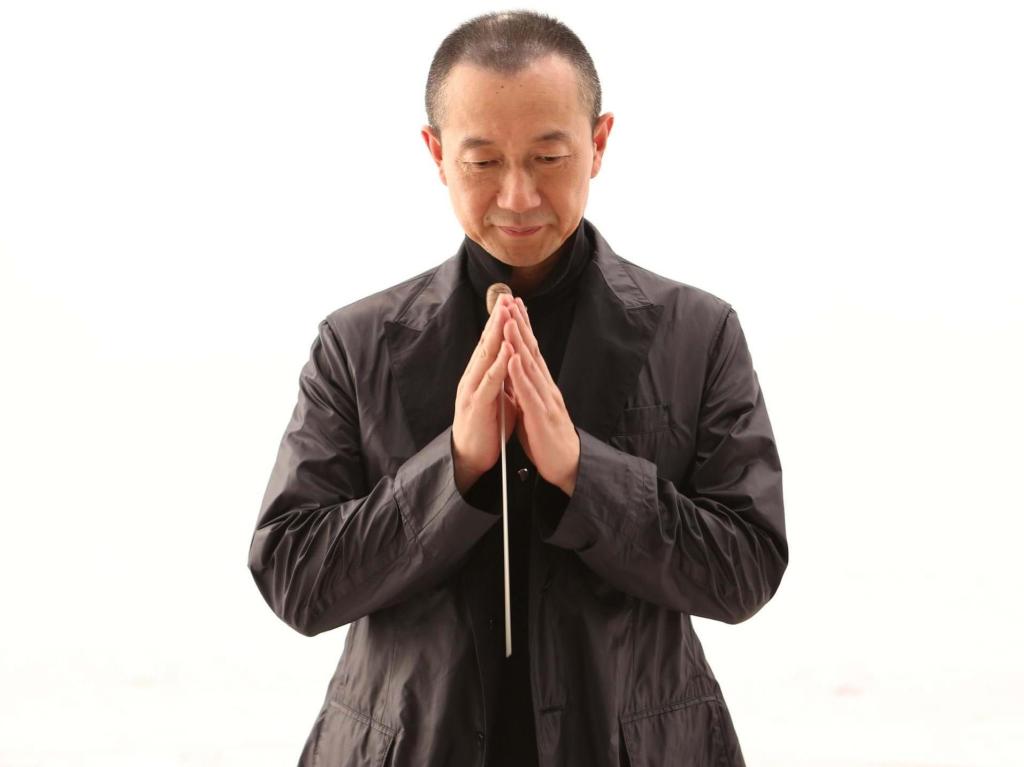 The Allegory of the Cave tells us that those who stare at shadows cast on a cave’s wall are prisoners and those who venture out to see what casts the shadows are free. Yet, Plato’s famous allegory says little of how or why these people came to be in the cave, only that they have been there all their lives. How might this story be different if the cave dwellers sought refuge from the outside world or if they brought an idea with them? What if many people over many lifetimes made the same journey? What shapes would appear on the cave walls? What might they mean?

In a remarkable work of creativity, insight and sheer musical brilliance, Chinese composer and conductor Tan Dun renders a sublime new allegory of the cave that offers an equally novel sense of freedom.

Most traditional European operas favour melodrama and musically are akin to a rich meal: a delicious and sensual experience to be sure but not one that can be enjoyed very often. In both form and composition, Tan Dun’s Buddha Passion offers something fresher and lighter but no less complex. It’s more like a collection of short stories on a theme, each adopting an epoch, idea and texture of its own, but while each of the six acts does something utterly unique, cleverly placed variations on the central theme remind the listener just how and where the stories connect.

The sequences themselves offer messages of humility, hope and kindness. There is a much closer and more relatable resonance with them and even when they run through palaces and fantasy, the themes retain the intimacy of a knowing smile. Among the flawless six acts, Act Five, Heart Sutra, was unmatched, with Tan Weiwei delivering as raw and soul-wrenching a performance as one is ever likely to experience. With her, Batubagen’s, steely gravitas and vocal prowess, seems to effortlessly overpower an entire orchestra.

The full MSO chorus is used actively and with versatility, raining down laughter, chimes, inquisition and salvation. Coupled with the orchestra, the outstanding voices of Lei Xu, Huiling Zhu, Leonardo Gramegna and Shenyang deliver an unmatched ensemble performance.

Tan Dun is known for his painstaking preparation. From watching almost 50 film versions and numerous written versions of the book of Matthew to write a single piece of music, to spending two years in the Mogao Caves to create Buddha Passion, his almost obsessive immersion in his work is clearly visible in the subtle brilliance of his expression.

When one enters Dun’s cave, it may not be as a prisoner, but when one leaves it is with a sense of enlightenment that is no less magical than being released from bondage for the first time.