The art of tradition

Why do some events resonate so strongly with audiences that they become instant favourites, whereas other programming decisions quickly fall by the wayside?
Richard Watts
[This is archived content and may not display in the originally intended format.] 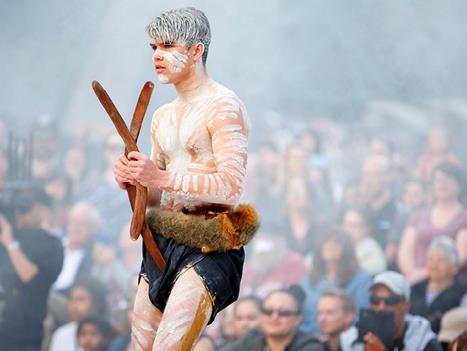 Whether four years old or tens of thousands of years old, certain events just click with audiences. They become expected, even loved – and their absence can lead to outcry.

Originally presented in 2015 as part of Artistic Director David Berthold’s first Brisbane Festival, Symphony For Me is a free concert which sees members of the public sharing intimate and surprising stories about their favourite piece of classical music, after which each piece is performed live by the Queensland Symphony Orchestra.