Can a new arts precinct put Karratha on the cultural map?

A major new arts precinct in the heart of the Pilbara demonstrates how the arts enrich community while also strengthening the WA touring circuit.
Richard Watts
[This is archived content and may not display in the originally intended format.] 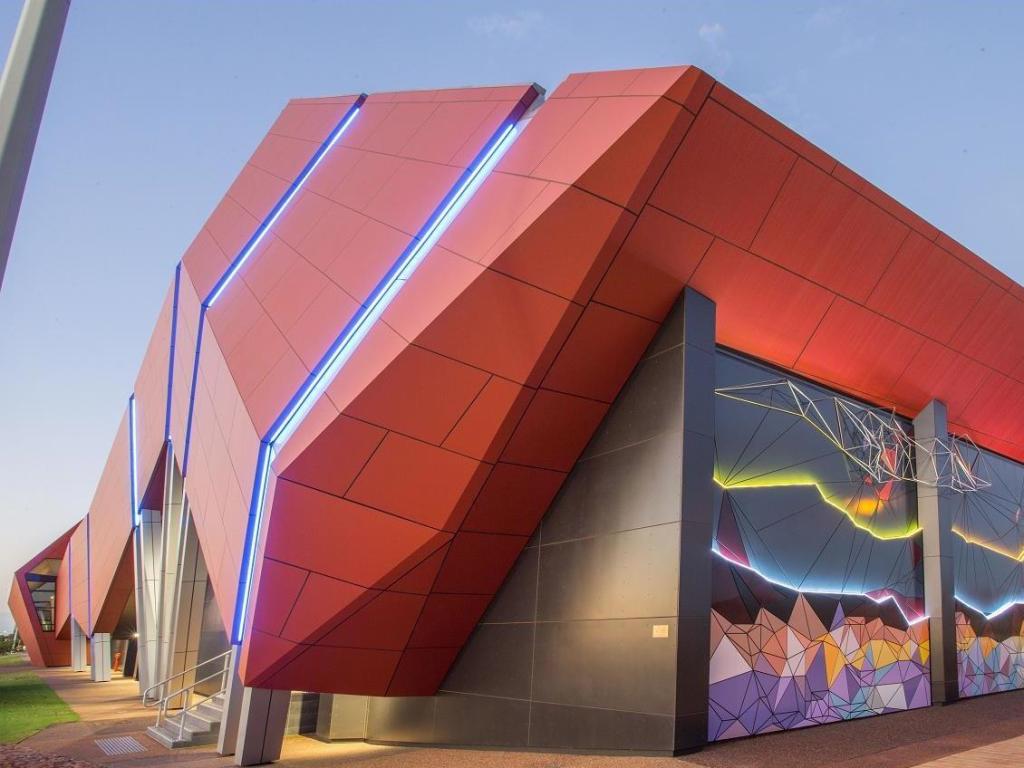 The value of a cultural centre is all too easily measured in monetary terms – $55 million in the case of the recently opened Red Earth Arts Precinct (REAP), a multi-function venue in Karratha, in the remote Pilbara region of Western Australia.

Of that $55 million, $26 million came directly from the City of Karratha, with additional funds supplied by the Australian Government’s National Stronger Regions Fund, the State Government’s Royalties for Regions program, corporate partners Woodside and Rio Tinto, and Lotterywest.