Converting the general public into arts lovers is everyone’s responsibility, and it’s an area in which festivals, with their range of free public events, can play a key role.
Richard Watts
[This is archived content and may not display in the originally intended format.] 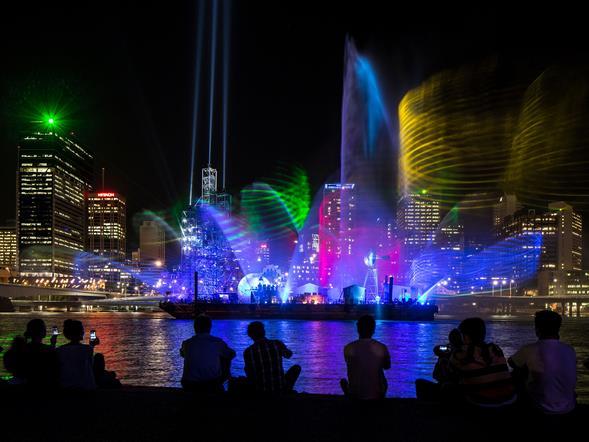 
From fireworks displays and outdoor projections to free performances and concerts for the under-fives, Australia’s broad range of arts festivals not only provide audiences with a range of low-cost and easily accessible events – they also act as valuable opportunities to recruit new audiences to the arts.