ArtsHub speaks to critical theorist Sarah Sentilles about the hopefulness of art and how it becomes a weapon for peace.
Brooke Boland
[This is archived content and may not display in the originally intended format.] 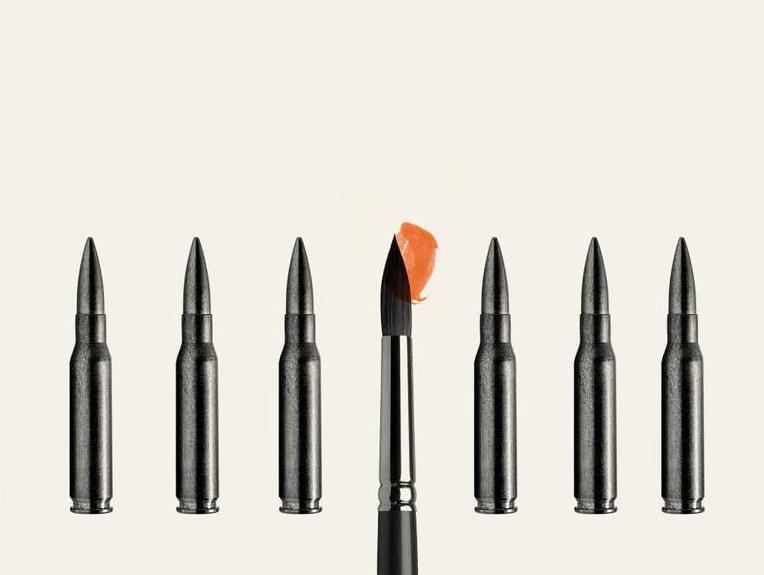 Cover art for Draw Your Weapons by Sarah Sentilles. Published by Text.

The provocation of her book title — Draw Your Weapons— belies Sarah Sentilles pacifism. But it is exactly her belief in peace that led her to write about art and the important role it has to play in the face of violence and suffering. In this critical context, art is not only a weapon that can be used to dismantle power and privilege but also, in a way, a call to arms.

‘For me right now, one of the most urgent things we can be doing is making art. When I say that to people, they think that is a little naive given the state of the world, climate change, the president we have in the United States, and refugees and migration, wars — all the things that are going wrong. But for me, why I think art is hopeful is because it’s this act of making on a small scale,’ said Sentilles.

This idea of art as an act of making is a familiar one that many can easily understand in the practical sense that making art is itself a process and act of creating something from nothing. The critical and even theological imperatives of making tap into something deeper.

The Body in Pain: The Making and Unmaking of the World by Elaine Scarry, a book Sentilles said she returns to regularly, explains the act of creating art (which Scarry calls artifacts) a fragment of world alteration — meaning that the imagination’s ability to bring something into being, to create it in the world as an artist might imagine a painting and then paint it, is a reminder of how we each make the world we live in. 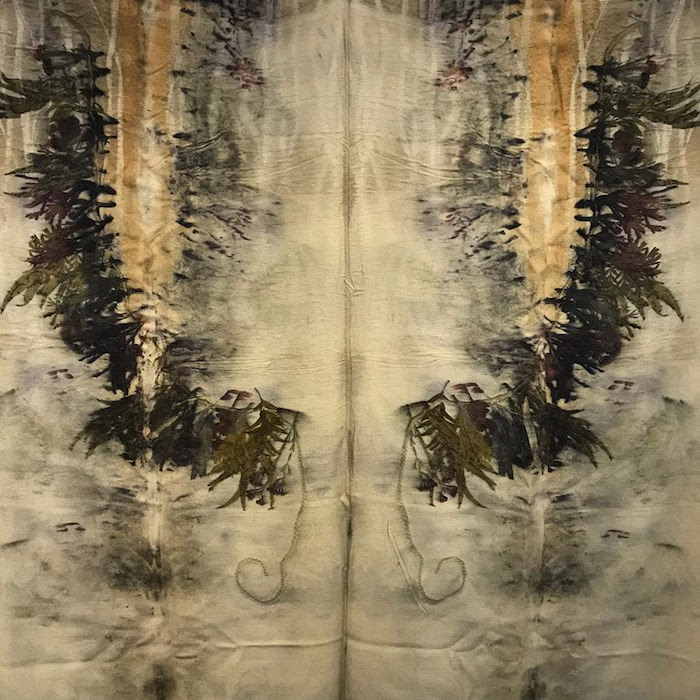 Sarah Sentilles will be speaking at The School of Life Melbourne, Tuesday 7 August.

‘That helps me remember that the world is made, and can be unmade and remade.’

The trouble with art

The urgency behind the act of making art becomes even more so because of the humanising effect it has. For Sentilles, this has to do with its ability to ‘trouble certainty’.

Artists are often getting into trouble. Some might even ask, isn’t that the point? Isn’t art supposed to disrupt assumptions, political or otherwise? Is this how we weaponise art?

One of the most notorious examples in our century is artist Ai Wei Wei, but you don’t have to look far to find others like punk rock protesters Pussy Riot, Banksy and, more locally, artist Peter Drew who is behind the “Real Australians Say Welcome” campaign.

As Sentilles said: ’Art helps us remember that we’re not always seeing the whole thing, that there are multiple ways to see something and for me that is anti-fascist, anti-dependent of the certainty that war requires — that we know who our enemy is and that they deserve to die. So for me that part of art is humanising also, to remind us that everything we make is flawed and infected with our own limits, biases, and misapprehensions.’

Sarah Sentilles will be giving a talk at the upcoming School of Life event  Art as a Weapon.