As gallerist Janet Clayton closes up shop after a decade, ArtsHub talks with her about the future of shop front galleries and the collecting landscape in Australia, and abroad.
Gina Fairley
[This is archived content and may not display in the originally intended format.] 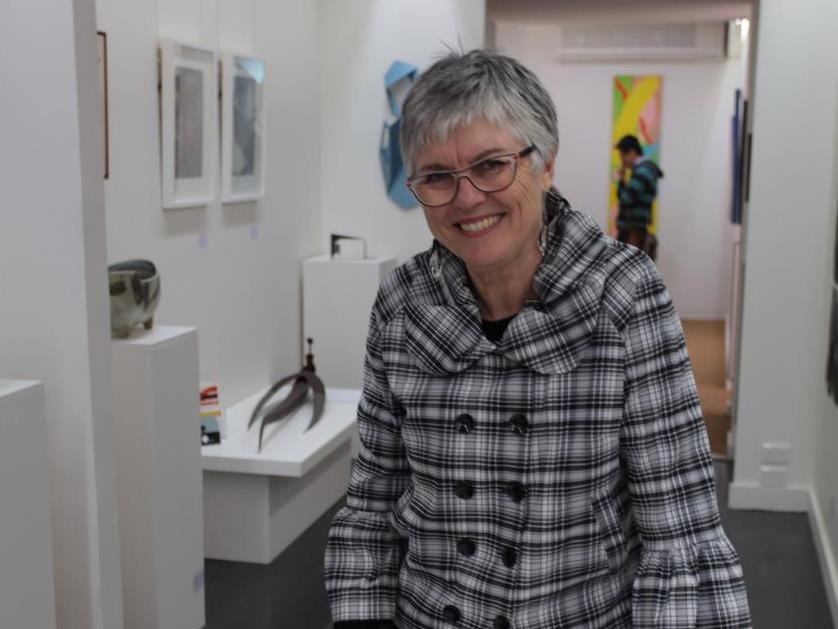 ‘The way people live today is not conducive to the acquisition of things, and that has had a huge impact on the gallery landscape,’ said Sydney gallerist Janet Clayton.

Clayton opened her gallery in 2007, first at the Dank Street Gallery complex in Waterloo (now closed) before moving to the traditional gallery suburb of Paddington.