How to turn a big idea into a killer longform podcast

Two of Audible’s master storytellers teach us how they grappled with complex problems while producing longform podcasts such as The Butterfly Effect and West Cork.
Sabine Brix
[This is archived content and may not display in the originally intended format.] 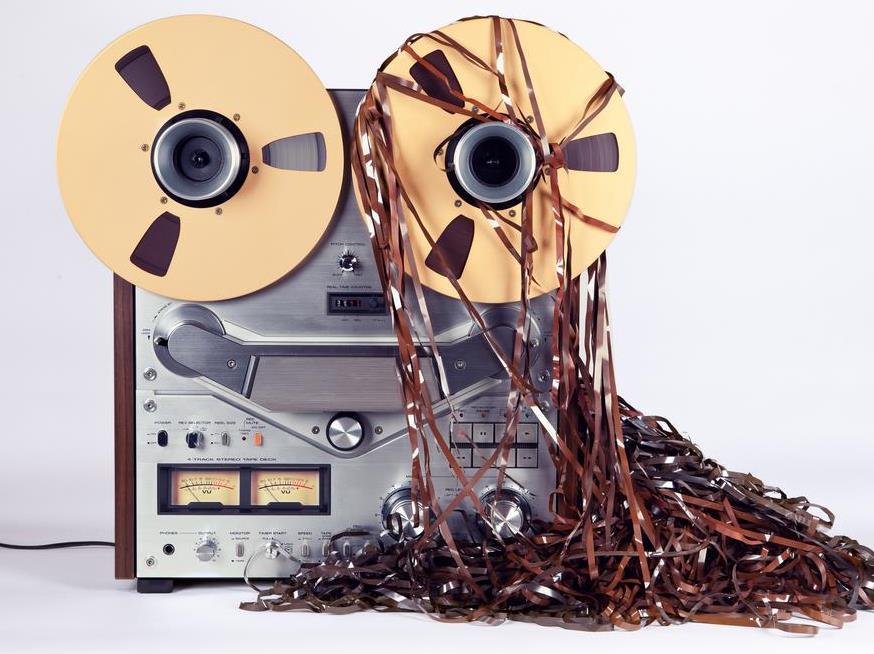 Whereas, in the past, radio has typically had a rigid set of rules regarding the way that news or current affairs programs are delivered, podcasting can be much different, said Jesse Baker, Vice President of original content at audiobook entertainment company Audible.

‘I am not going to say there aren’t rules, but you have to decide when to break, borrow, slightly bend or completely redefine the rules for your shows,’ Baker told the audience at the recent Audiocraft podcast conference in Sydney.

‘You do your most creative work by figuring out which rules you’re going to break,’ she added.

Baker, alongside her colleague Collin Campbell, who is Audible’s executive producer for Original Content, have created podcasts and radio shows for some of the biggest stations in the USA including: NPR, ESPN and WNYC. Their work on longform podcasts has provided them with the expertise to advise audio makers on how to avoid the traps they themselves have encountered.

Working on the couples counselling podcast Where Should We Begin?, Baker said it was important to make the subjects relatable in the first two minutes of audio.

‘If you were to read an episode of any of the couples in this season, you wouldn’t think you had their problems. You would read a season description and you would think, “Well, my husband’s not a sex addict, and he hasn’t been cheating for 25 years and why would I listen?”’

Baker said using additional tape from interviewees solved the problem in this context.

‘We do pre-interviews and these are the most vulnerable, intimate conversations you will ever have with a stranger because these are conversations about their sex life and things that I wouldn’t even ask my best friend,’ she said.

‘You have these raw, intimate moments that are relatable and vulnerable and sound very different than the actual sessions themselves.’

When you’re working on a big story or a big series, Campbell said, ‘You have to work out where to spend your time.’

Speaking to Making of a Massacre, a podcast about a Mexican drug cartel on which he was an executive producer, Campbell added: ‘You can’t bring every scene to life, you can’t cover every plot point equally. While working on the podcast, I had the insight to just lay out the series and decide where I was going to invest my time.’

While producing the podcast, Campbell said he was forced to rethink the way his story was told because of the audio quality of the recording, which included interviewees whose first language was not English.

‘I had all this tape that was difficult to work with, a lot of stuff that wasn’t going to sing no matter what I did with it,’ Campbell said. ‘I decided to lean on some of the other elements that we were going to use.’

To make the audio engaging, Campbell said he used sound design to create memories that would bring stories to life.

‘Don’t let your story be limited by people who aren’t great at telling stories or be limited by bad tape. Take that chance, engage that audience that is going to give you that permission and see where it leads you,’ Campbell said.

Knowing you have a story

‘One of the first questions we had was, “How do we know that this is a series and not a simple story?”,’ Campbell admitted. “We trust someone like Jon Ronson to go and chase it, but how did we know when he came back, at the first glance, that we had something?’

So how do you know you’ve got a series on your hands? It’s when ‘you come away and you’re left with this enormous pile of questions to the point that you’re asking the sources in your story if they would be curious about something and those players say : “We would love to know that,”’ Campbell said.

In a format such as true crime, you need to know when to pull the pin, said Baker, who worked on the 13-part unsolved murder mystery series West Cork for two years.

‘If there’s a story that doesn’t have an ending, how do you figure out that ending?’ she said.

‘I’ll steal something that Brian Reed, creator of S-Town, told me when I sent him a few episodes. I said, “How did you know when you were done reporting S-Town?” He said: “When I knew more about the story than the people I was interviewing.” That’s the same with West Cork, they [the reporters] were telling their sources more about the case than what those sources knew.’

And for anyone deciding to undertake a podcast as long as West Cork, Baker had some valuable advice.

‘Six is great for true crime; eight is liveable, 10 is long and 13 is impossible, I learned that the hard way.’

This article is based on the Think Big with Audible discussion from the Audiocraft conference in Sydney on 2 June 2018.