Instead of undoing damage inflicted on the Australia Council, Scott Morrison’s latest budget instead splurges almost $50m to celebrate the 250th anniversary of Captain Cook's landing.
Richard Watts
[This is archived content and may not display in the originally intended format.] 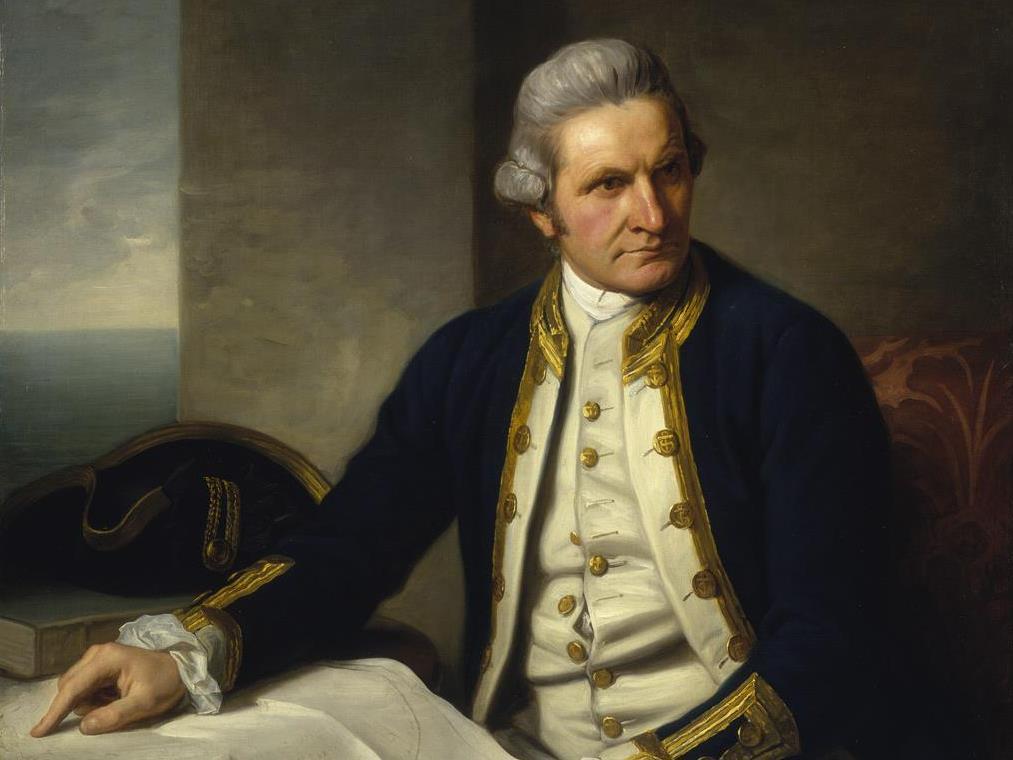 Recalling the $4 million splashed on the Anzac Centenary Arts and Culture Fund but on a grander scale, the Turnbull Government’s 2018-19 budget fires another salvo in the culture wars by allocating $48.7m over four years to celebrate the 250th anniversary of Captain Cook’s voyage to the South Pacific and Australia.