Industry responds to ArtChain: is it all tech hot air?

ArtsHub spoke with a gallerist and an artist to get their opinion on whether the blockchain revolution will significantly impact what they do.
Gina Fairley
[This is archived content and may not display in the originally intended format.] 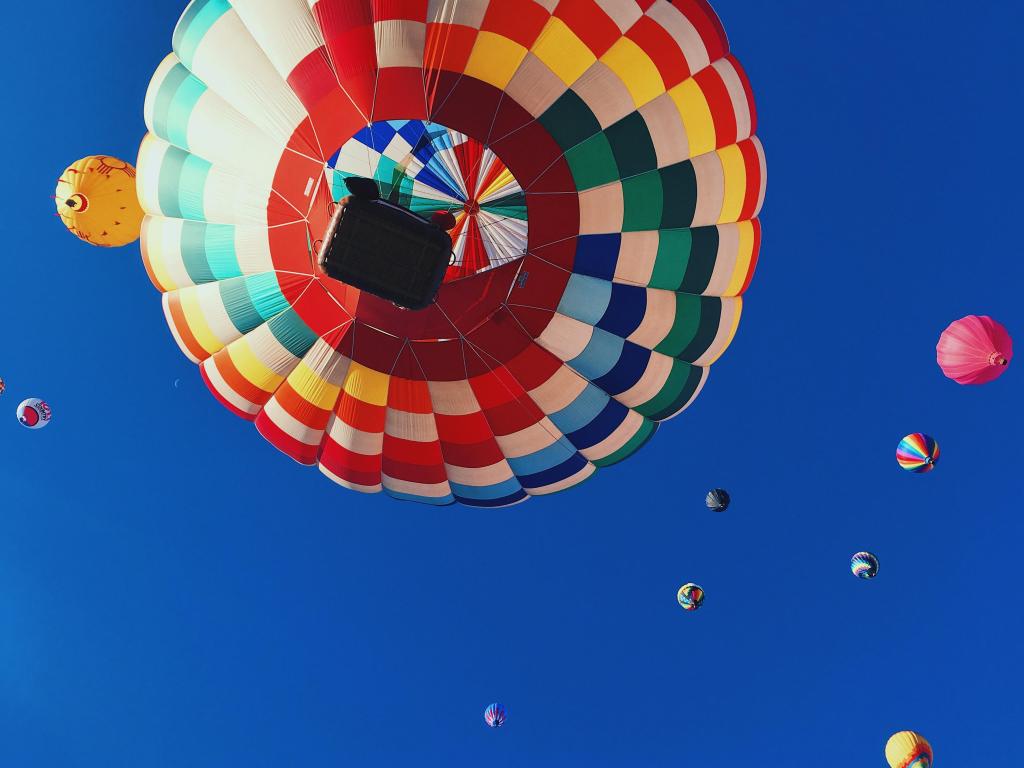 Photo by Kyle Hinkson on Unsplash.

Blockchain has found its way to the art world, claiming that it will transform a sector that, traditionally, is plagued with fraud and is not greatly transparent.