First commission of a Turkish artist by the Australian War Memorial

Köken Ergun's single channel film 'Heroes' shows how different our national perspectives are when it comes to the narrative of Gallipoli.
Gina Fairley
[This is archived content and may not display in the originally intended format.] 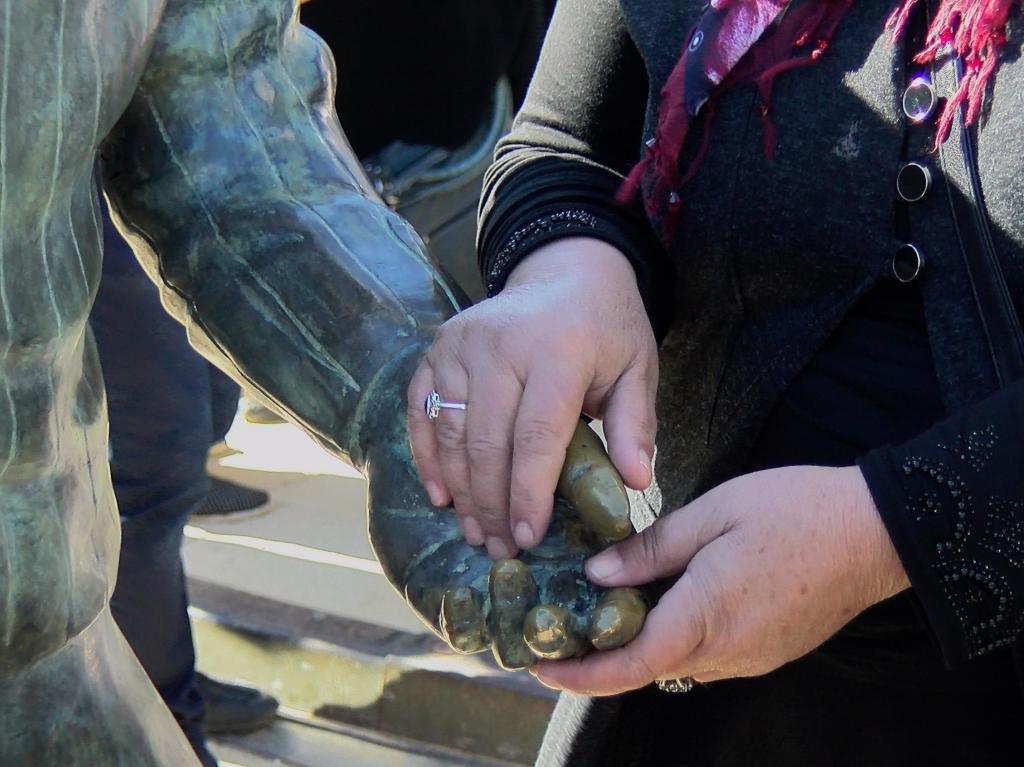 Developed over three years, Heroes (2018) is a new film by Turkish artist Köken Ergun, which premiers in Sydney this week to coincide with ANZAC Day.

Heroes deals with concepts of heroism that have evolved around the legacy of the Gallipoli/Çanakkale Campaign, and the rise of what Ergun describes as the ‘tourism of martyrdom’.