Is the art of feminism unfinished business?

A big question deserves a big response. Following International Women’s Day, we look at the conversation of gender equality today.
Gina Fairley
[This is archived content and may not display in the originally intended format.] 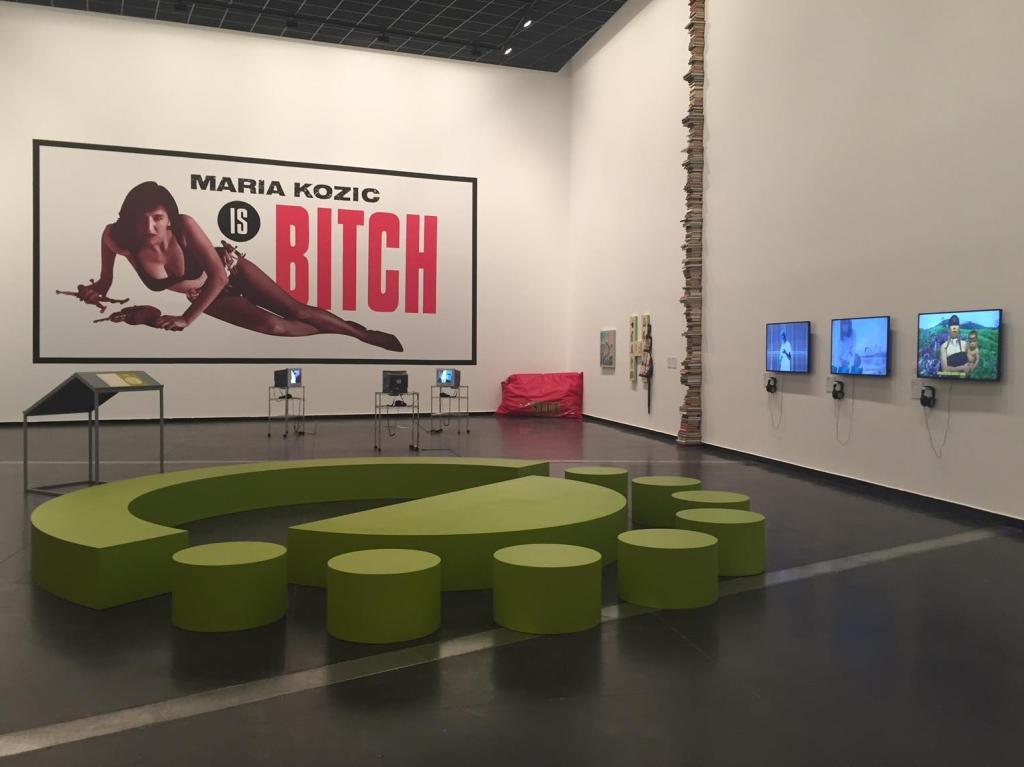 Installation view of Unfinished Business at ACCA, Melbourne with Emily Floyd and Mary Featherston’s collaborative work in the foreground and Maria Kosic iconic billboard work in the rear; Photo Artshub

In the era of #metoo and the well-overdue Harvey Weinstein exposure, the building momentum of the Women’s March globally, and the actions of contemporary artist agitators such as the Guerilla Girls and Pussy Riot, many have argued that the fight for equality by women has gained momentum in recent years.