Tourette’s Syndrome is a laughing matter

Laughter is encouraged at a stage production which makes theatre accessible for all, while also demystifying an unusual neurological condition.
Richard Watts
[This is archived content and may not display in the originally intended format.] 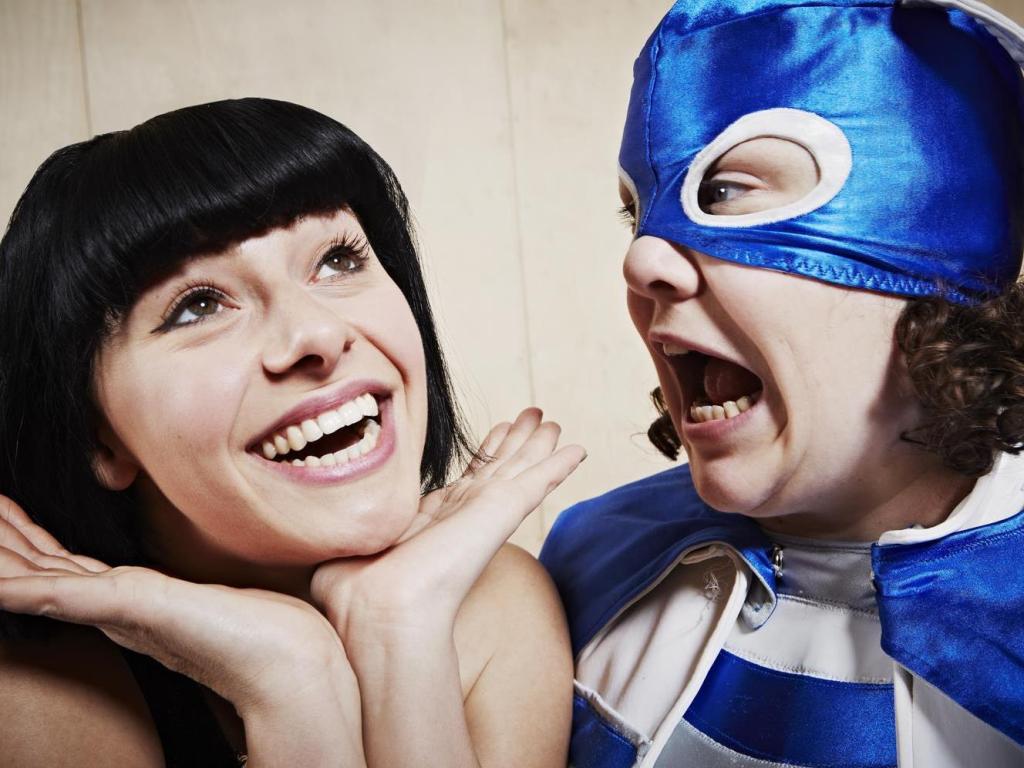 Though most of us would like to imagine that the theatre is a welcoming place, the truth is that there are numerous barriers which discourage attendance. Socio-economic factors are one – another is disability and difference.

For English actor Jess Thom a trip to the theatre can be a nightmare. Thom has Tourette’s Syndrome – a neurological condition characterised by repetitive involuntary vocalisations and muscle movements called ‘tics’, which in Thom’s case result in her saying the word ‘biscuit’ up to 16,000 times a day.