VIDEO: Who is Cindy Sherman?

In the era of the selfie, the work of conceptual photographer Cindy Sherman has a new potency.
Gina Fairley
[This is archived content and may not display in the originally intended format.] 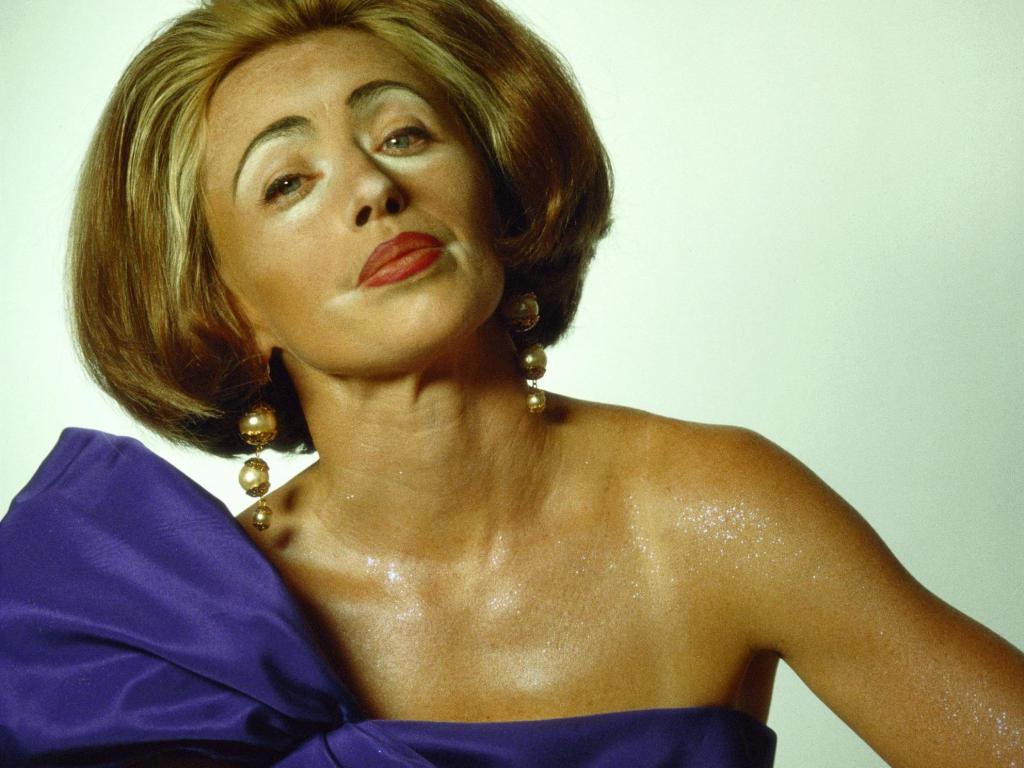 Last time Cindy Sherman’s portraits were shown in a solo exhibition in Australia, most phones didn’t have cameras and the word ‘selfie’ had not been invented. In the new context, Sherman’s portraits of herself made up as others have a new social impact.