Having failed to receive AusCo project funding in the September round, the company has shut its doors for good.
Richard Watts
[This is archived content and may not display in the originally intended format.] 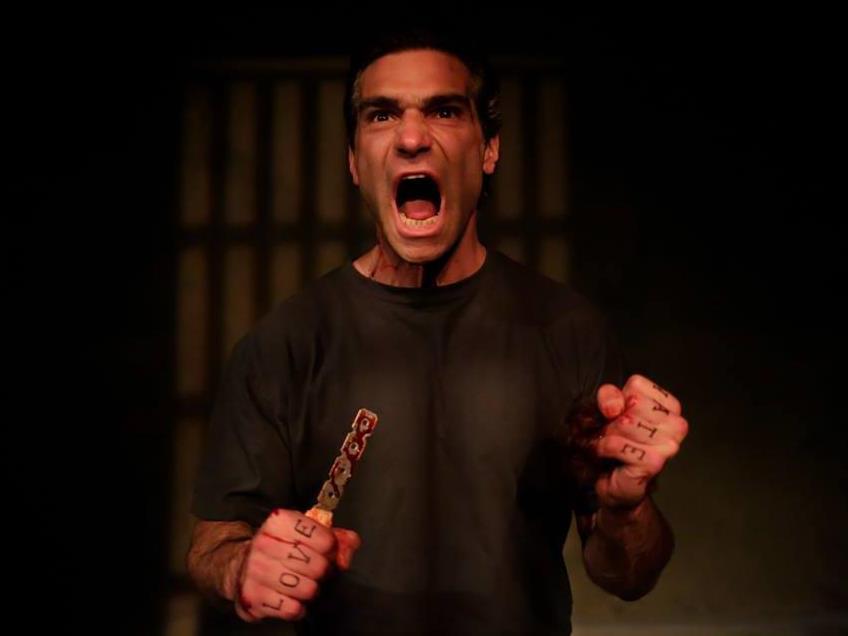 Speaking with ArtsHub today, Artistic Director Shane Bosher confirmed that the company unsuccessfully applied for Australia Council project funding in the September round – the same round which also saw 10 youth theatre companies defunded.