How a fashion designer, a ballerina and a scientist discovered the visual arts

Emerging artists Jo Meisner, Marita Port and Justin Watson talk to ArtsHub about their creative career changes.
Chloe Wolifson
[This is archived content and may not display in the originally intended format.] 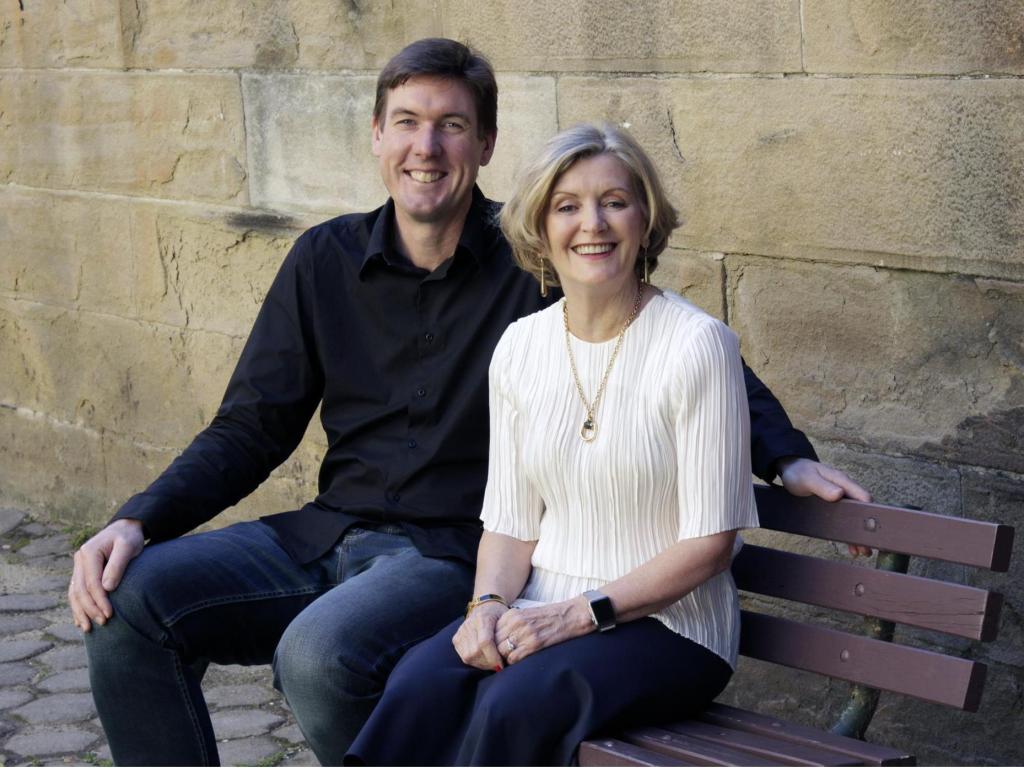 Some people take decades to figure out exactly what they want to do with their life, and even when they do, the decision to change paths can be a daunting one. This statement rings true for those embarking on a career as an artist.

Emerging artists Jo Meisner, Marita Port and Justin Watson – who left their respective careers in fashion design, ballet and working in an oil refinery – share their stories about pursuing their passion for the visual arts through the National Art School’s short course programs.

When former fashion designer and boutique owner Jo Meisner spoke with ArtsHub, she was putting the finishing touches to her Bachelor of Fine Art (Honours) exegesis. Meisner began her 27-year career in the fashion industry in the early 1970s with studies at East Sydney Technical College, the campus now occupied by the National Art School. ‘Even though fashion is a creative industry, running a business is very different to a creative practice,’ said Meisner. ‘I always had, right through my career, an opposite artistic practice to the one I had [at work].’

It was a significant realisation for Meisner. ‘People get told they’re not artistic. I think that’s a shame as we’re all born artistic. What I love about the National Art School is whatever course you do and whatever stage you’re at, you’re encouraged. It’s such a positive thing, it makes you want to do more.’

She continues ‘it’s a privilege to study under the guidance of our lecturers. They’re all professional, exhibiting artists and very good teachers. I’ve never experienced such an amazing faculty of staff as those at NAS.’

Marita Port’s experience with National Art School short courses was similarly transformative. Originally trained in ballet in the 1970s, Port went on to a career in film and theatre. ‘After my family had grown, a friend invited me to join her painting class which led to me sign up for my first short course at the National Art School.’

While studying watercolour painting with Cherry Hood and life drawing with Anthony Cahill, Port had a revelation, ‘what became abundantly clear to me was how happy I was whenever I was in the National Art School studios.’

She went on to take several more short courses with Kim Spooner. ‘They were wonderful!’ Port enthused, ‘Kim suggested I apply for full time study as she believed I would be “like a pig in mud”. That was all it took, and I applied.  The best thing was that I already had a National Art School portfolio of artworks ready that I had created in the short courses. ’

Port has just completed the second year of her Bachelor of Fine Art degree, majoring in ceramics. How is she finding it? ‘Kim was right, I am loving every moment of my time at the School. It is such a privilege to be here.’

Current Bachelor of Fine Art student Justin Watson had completed a science degree and was working in an oil refinery. During an extended visit to Broken Hill he took the time to rethink his career path and began painting courses at Broken Hill Community College. It was here that his teacher suggested the National Art School’s short course program.

‘I had attended community college courses in Sydney, but never considered approaching the National Art School. There were so many talented alumni and it seemed way out of my league, but he convinced me it was the next right step.’

Upon returning to Sydney Watson enrolled in an evening drawing class. ‘Just before my first class began my workplace announced the refinery was going to close in two years’ and Watson took this as a sign that his journey at the National Art School was only just beginning.

After forays into drawing, bronze casting and watercolour painting, Watson discovered a passion for etching with teacher Angus Fisher ‘who took us from zero to printing our first etching in one week. I found the whole process fascinating because of my background in chemistry, and for the first time I realised that printmaking was a métier in itself. It is amazing being inside the School, it has a soul and character that most universities never will. For me, the National Art School is the only place to go.’

Since then it’s been onwards and upwards for Watson. ‘After completing eight short courses at the National Art School, I felt prepared and had the confidence to apply for the Bachelor of Fine Art degree program. The short course teachers are very passionate and they provide an encouraging and challenging environment in which to improve my skills.’

Your story
Courses aren’t restricted to seasoned artists or those with previous experience. Anyone who is interested in developing their personal visual language and learning new techniques will benefit from a short course at the National Art School.

There are 150 different short courses offered in the disciplines of ceramics, drawing, painting, printmaking, photography and sculpture; with evening classes, weekend workshops and intensives throughout the year.

A highlight of the short course program is the annual Summer School, held from Monday 11 – Friday 15 January, 2016. In this immersive studio experience you will find other kindred souls who are eager to learn new skills, be inspired to find a personal creative vision and become part of the National Art School’s community of artists and educators.