Indigenous and disadvantaged artists will suffer under NPEA

Witnesses at day one of the Senate inquiry in Sydney have stressed the damage wrought by the government’s raid on the AusCo.
Richard Watts
[This is archived content and may not display in the originally intended format.] 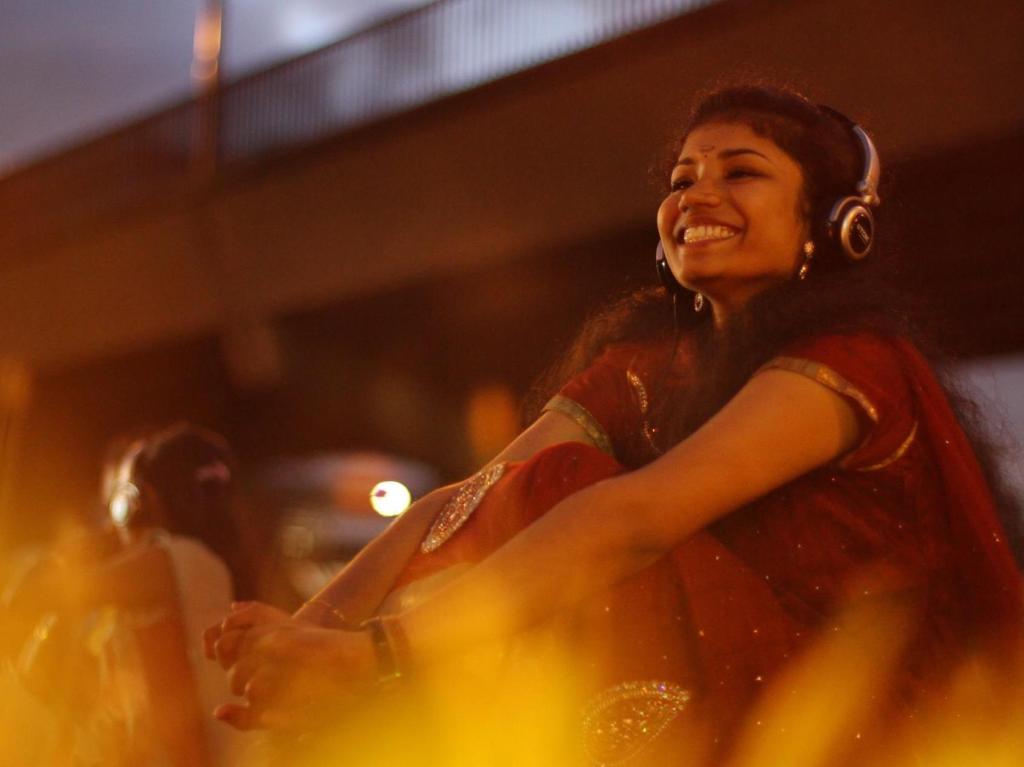 Community arts and cultural development programs across Australia will be severely impacted by the National Program for Excellence in the Arts (NPEA), according to witnesses at the Sydney leg of the Senate inquiry into the impact of the 2014 and 2015 Commonwealth Budget decisions on the Arts.