An artwork inspired by Macbeth’s witches has been dubbed ‘appalling’ by the Member for Hughes, Craig Kelly. The result is a Twittersphere full of bum jokes.
Richard Watts
[This is archived content and may not display in the originally intended format.] 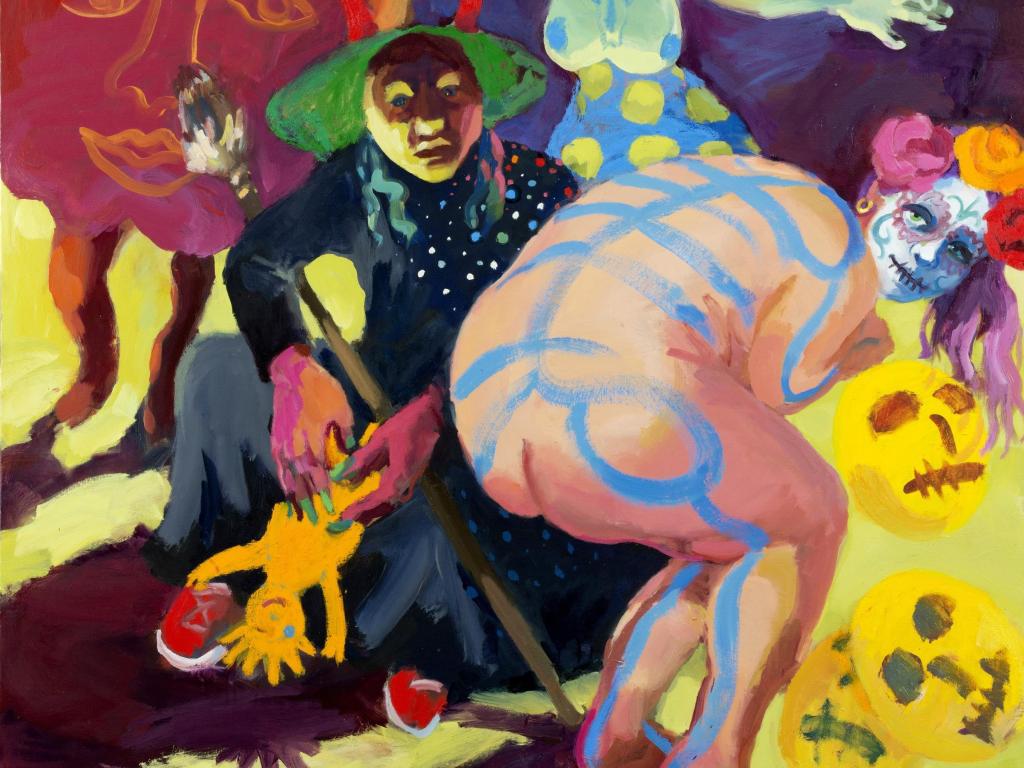 On his Facebook page, Kelly called the artwork in question ‘appalling’.