What science and the arts can teach each other

Not everyone can be Leonardo da Vinci, but working collaboratively across disciplines enriches us all.
Richard Watts
[This is archived content and may not display in the originally intended format.] 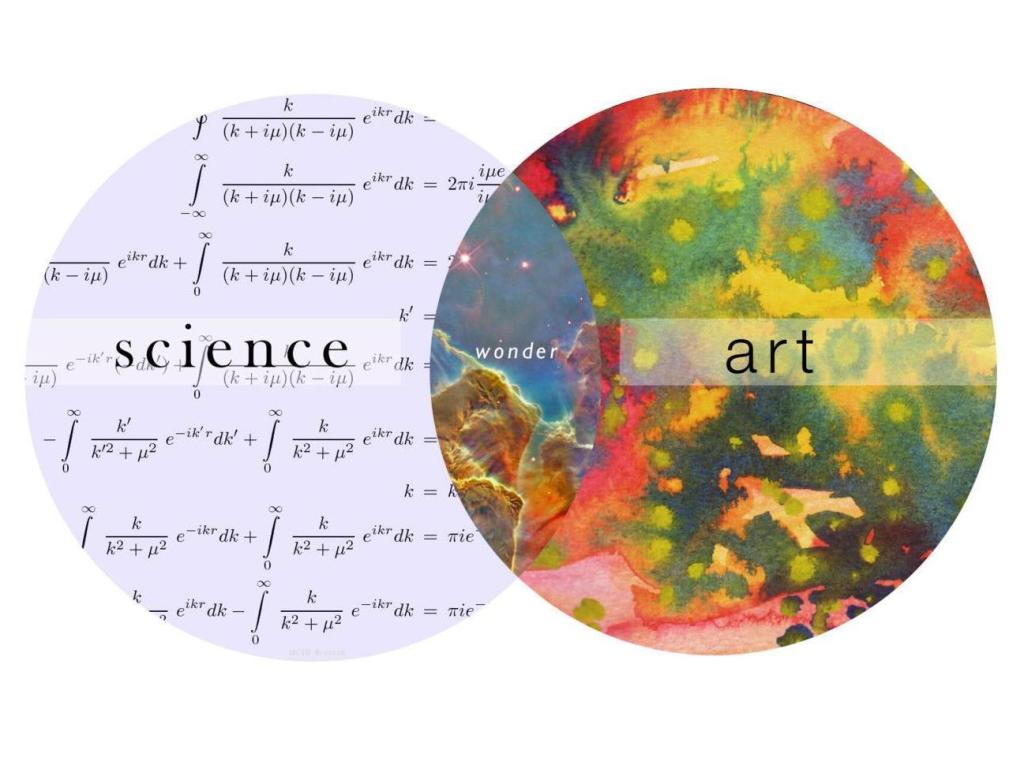 Renaissance polymath Leonardo da Vinci is as famous for his art works as for his scientific mind, and though we can’t all be Italian geniuses, we can enrich the world by collaborating across the boundaries which divide the arts from the sciences.