The young writer, editor and feminist, who died suddenly last week, was remembered by friends, family and colleagues at the Wheeler Centre on Tuesday.
Richard Watts
[This is archived content and may not display in the originally intended format.] 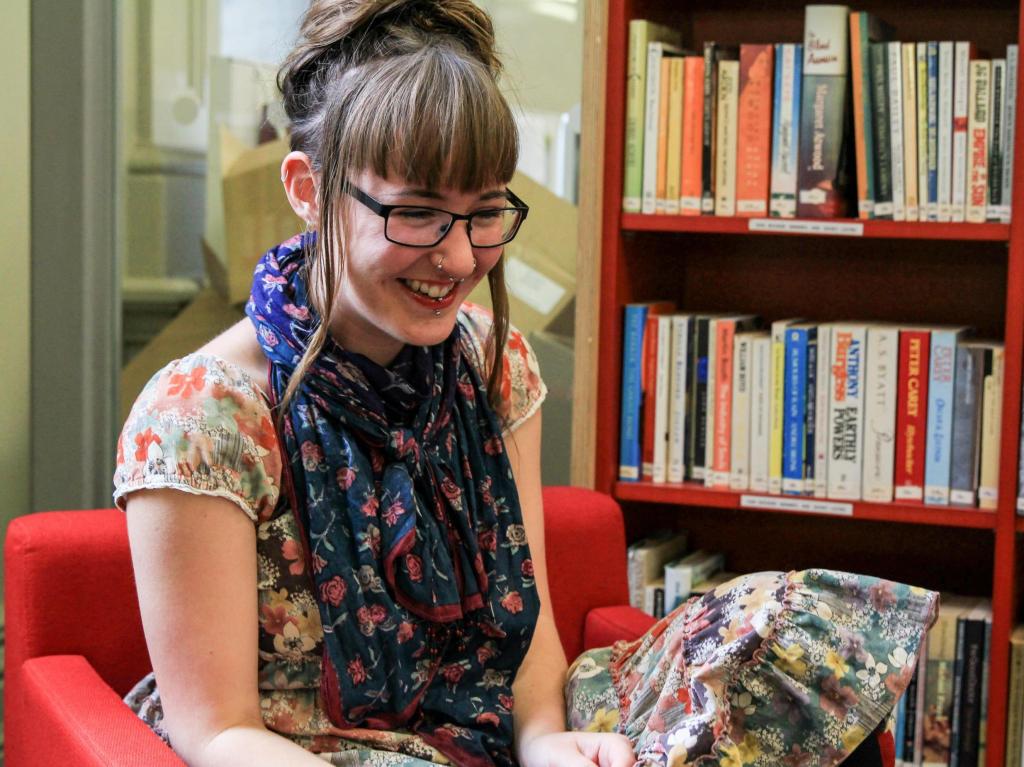 Kat Muscat, a Melbourne-based writer, editor and feminist who often explored themes of sex, sexuality, gender and mental health in her writing, as well as celebrating her love of pop culture – especially TV series Buffy the Vampire Slayer – died suddenly last week. She was 25.

Between 2012 and 2014, Muscat was editor of Voiceworks, Express Media’s quarterly magazine for young writers. She first became involved with the organisation at the age of 14, and served on the Voiceworks Editorial Committee as a volunteer for many years before becoming editor.