The Federal Government has released guidelines on how it will spend the money it has taken from the Australia Council for the National Program for Excellence in the Arts.
Richard Watts
[This is archived content and may not display in the originally intended format.] 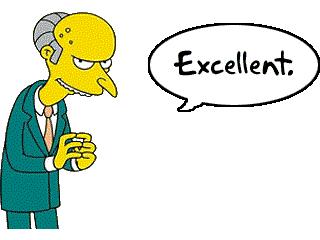 The Program, controversially announced in the Budget,will fund performances, exhibitions and new work but not projects by individuals or digital production including games, films or television.

The guidelines commit to ‘approximately $20 million’ of expenditure for each of the four years of the program, ​which falls $25 million short of the ​$110 million cut from the Australia Council. The Government announced in the Budget Papers that $104.8 million would be used to fund a National Program for Excellence in the Arts (NPEA) and $5.3 million for the continuation of Creative Partnerships Australia’s .