Three established costume designers reflect on their careers, describe a typical day, and offer advice for would-be designers.
Richard Watts
[This is archived content and may not display in the originally intended format.] 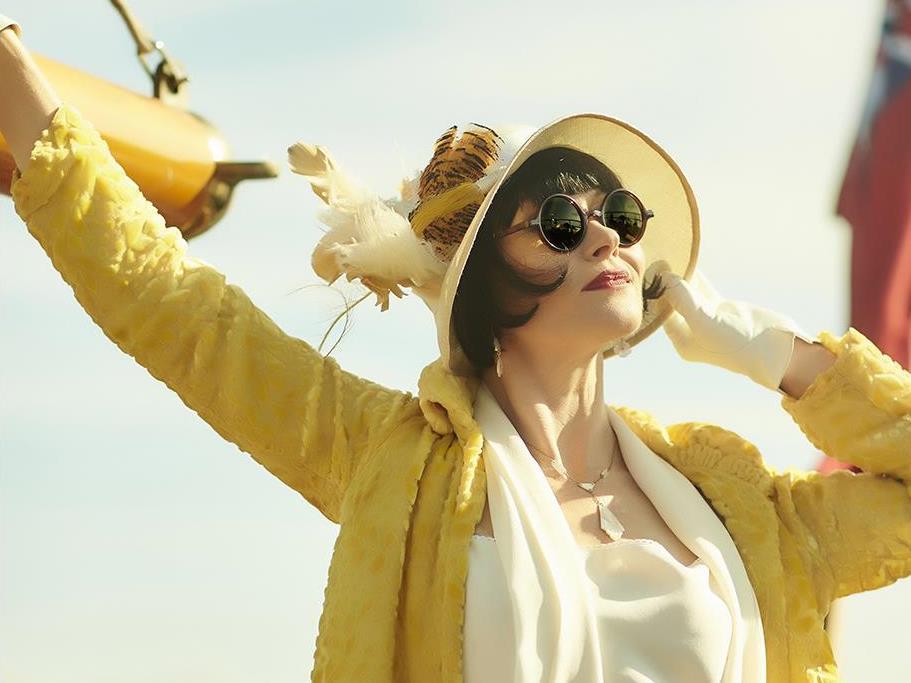 On screen and stage alike, the right costume helps define and convey character, aids performance, and pleases the eye. But how does one become a costume designer, and what is a typical day like in this specialised profession?

Laurel Frank, Costume Designer and Founding Member, Circus Oz, began working in the theatre after finishing university. ‘My focus was academic really, early in my career, and I thought that was the sort of thing that I would do, but I had making skills, garment-making skills, so gradually I started to focus on the production side … The costume making was a focus over time rather than something I started with; I didn’t go to a training institution, I did it on the job, really.