How to create a digital archive

Dusting off your archives and putting them online may seem like a good idea, but how exactly is it done?
Richard Watts
[This is archived content and may not display in the originally intended format.] 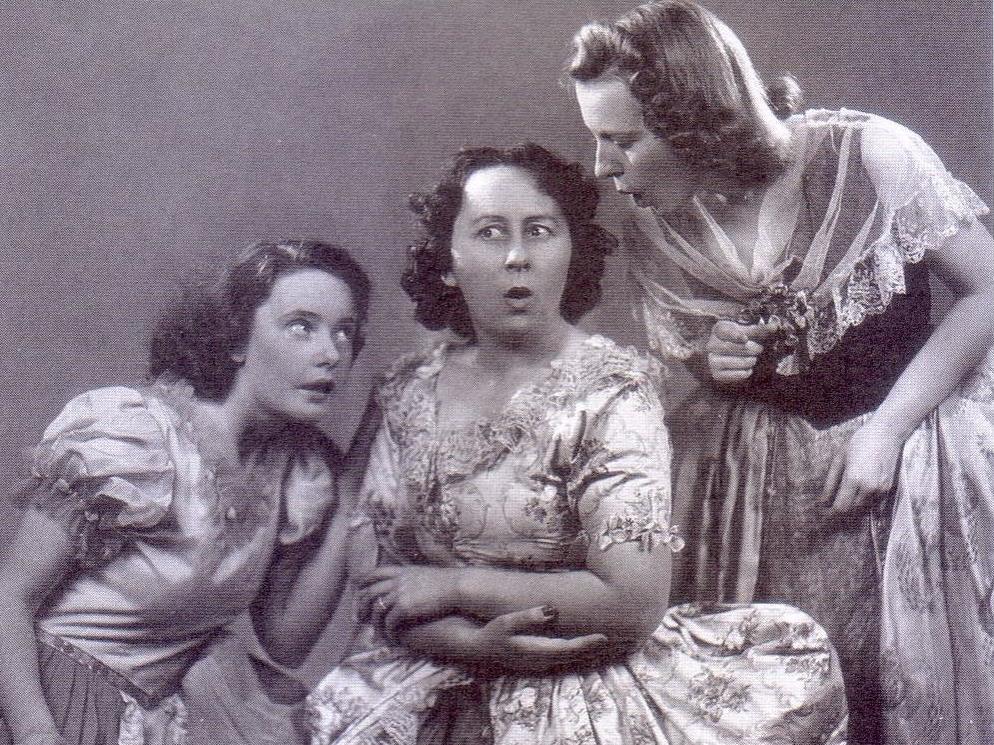 Dusty boxes overflowing with old photographs and papers, tucked away in cupboards or basements: every organisation that’s more than a few years old has an archive. But while such collections are of immense cultural and historic value, exploring such archives – let alone preserving them from the ravages of time and silverfish – is a significant challenge.