Summer hots up for queer artists

Sydney’s Gay and Lesbian Mardi Gras and Melbourne’s Midsumma have revealed their festival line-ups for 2014.
Richard Watts
[This is archived content and may not display in the originally intended format.] 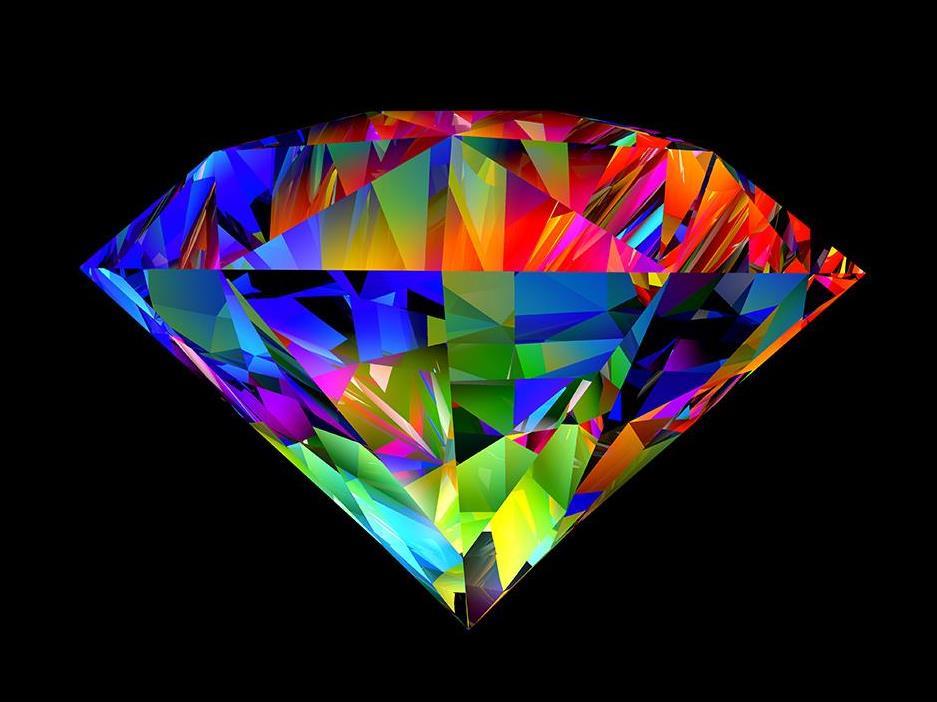 Well-established in their respective cities, the two festivals feature diverse cultural programs as well as a popular range of parties and community-focused events, including Pride March in Melbourne, and the annual Mardi Gras Parade.