Christos Tsiolkas’ latest book is his best yet.
Joshua Allen
[This is archived content and may not display in the originally intended format.] 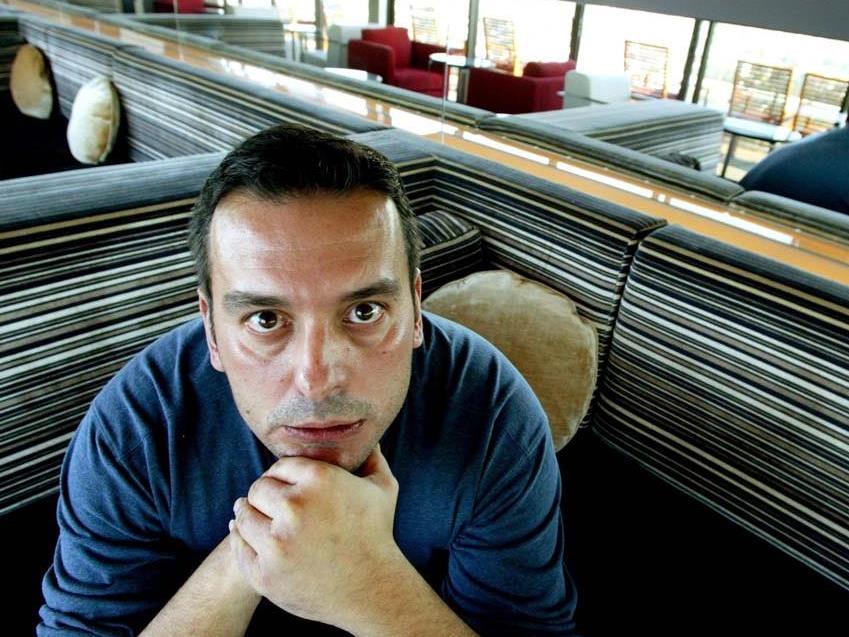 Barracuda is a moving story about recovering from shame and building a life back up again to become a better man.

Tsiolkas has constructed a confronting and powerful work that delves into the world of sport through the lens of swimming and Australia’s obsession with celebrating athleticism and the underdog. The book’s narrator, Danny, is a young swimmer from a working class family that dreams of becoming an Australian Olympic swimmer. He becomes so consumed with the idea of success that his failure to achieve it causes him to self-destruct and commit a violent crime, altering the course of his life.

The concept of failure, which is the through line of Barracuda, is an interesting focus for Tsiolkas to have after his previous novel, The Slap. The success of The Slap embodies the phenomenal achievement every writer dreams of reaching. It sold over 300,000 books in Australia and around 1.2 million overseas, was shortlisted for the Miles Franklin Award in 2009, and Tsiolkas received the Commonwealth Writers Prize for Best Book.

However, Barracuda beats its predecessor. It’s a more complicated read than The Slap and Tsiolkas’ control over the narrator has grown immensely when compared to the construction of Ari in Loaded, Tsiolkas’ first book, who bears similar young angst. Following the life of Barracuda’s narrator for over 30 years, this story provides a double narrative that is thoroughly engaging. It begins with a glimpse of a ‘future’ Danny, the first narrative, before it commences with the second narrative of him at a younger age. By providing this format, Tsiolkas allows the reader to see how the events of Danny’s actions ripple across his life. The dual structure works brilliantly, as the first narrative constructs a high level of tension and foreboding that gives weight to the second narrative, making a compelling read. This effect ties in with Tsiolkas’ repetitive and flowing language in some scenes and can feel as if you’re swimming yourself, each stroke a turning page; and the novel holds you in this space of breathlessness.

There are some occasions where readers may be lost within the story – especially if you’re stopping and starting when reading this book – but the meticulous detail given towards constructing the narrator and the depth provided to the many facets of Danny ground the book as a whole.

As a writer, Tsiolkas is renowned for confronting writing that is concerned with politics, social issues and homosexuality. These are all common elements throughout his work and Barracuda is no exception. But it seems as if Tsiolkas has executed these concepts perfectly in this novel and doesn’t let them detract from the journey of Danny. The narrator’s interactions with the world and secondary characters, outside of his underwater sanctuary, disturb him and further add to the tension within Barracuda.

The ideas of failure that Tsiolkas was drawn to, as he revealed in a public interview with Sian Prior earlier this year, were his concerns of being a ‘safe’ writer after The Slap, the difficulties of discerning success as a writer, the ‘failure’ of his second book The Jesus Man, and his own personal betrayals towards people he has loved and his friends.  With these insights in mind, his latest book comes across as his most personal creation and is certainly a contender for one of Australia’s best releases this year.

Joshua Allen is a Melbourne-based freelance writer and editor. He also is the Project Manager for visible ink and currently an editorial intern, writer and reviewer for ArtsHub. Follow him on twitter: @joshuawords